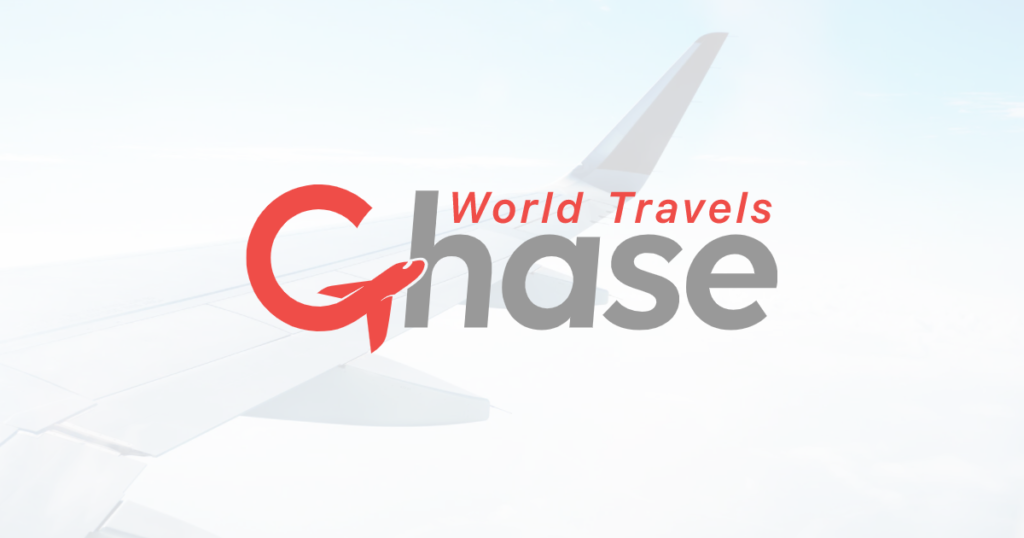 A Virgin Atlantic flight heading to London Heathrow after it emerged the first officer hadn’t completed the airline’s final test. Flight VS3 was around 40 minutes into the journey on Monday when a “rostering error” emerged, leading to the flight returning to London, an airline spokesperson said in a statement.The first officer joined the company in 2017 and is qualified in accordance with UK flight regulations, but needed to complete the airline’s internal “final assessment” flight, the statement said. Virgin Atlantic said the flight’s captain, who’s “highly experienced” and has been with Virgin Atlantic for 17 years, did not have the designated trainer status, and the first officer was replaced with a new pilot. 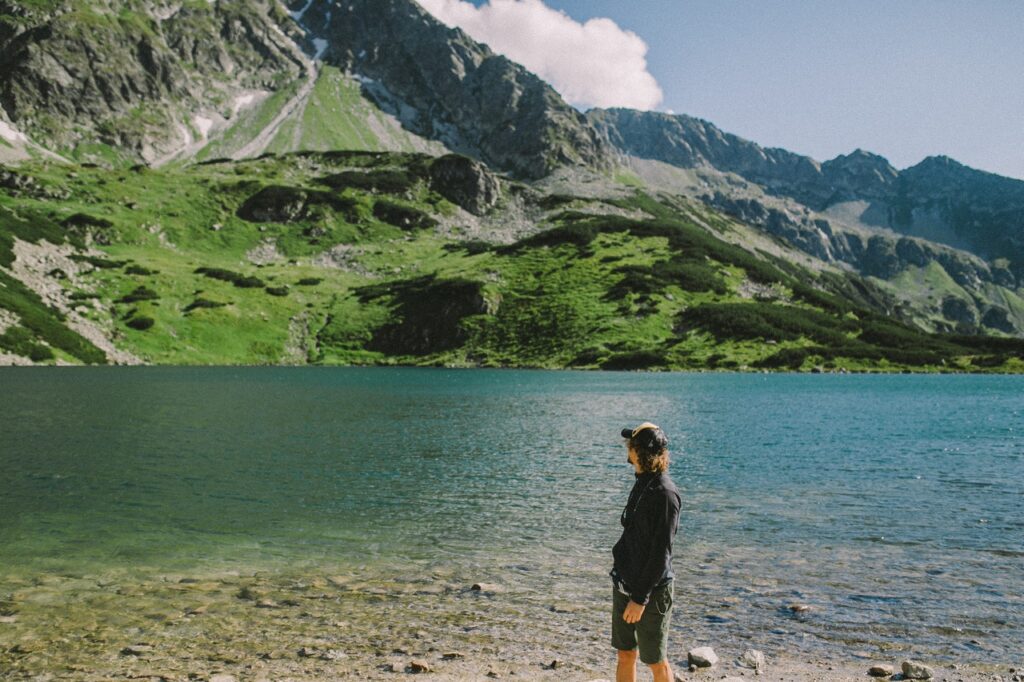 A month in a single location? Do you prefer to reside in a single city rather than a single country? That’s a difficult one. There’s so much to see in Europe that I’d be hopping from one location to the next. 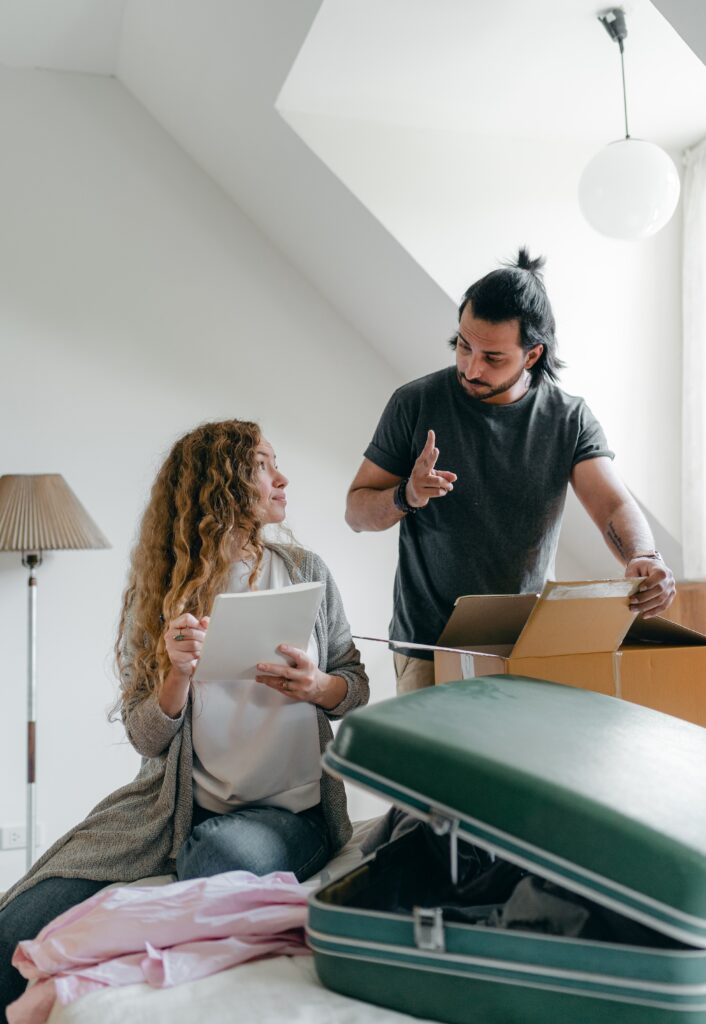